Twice Grammy-nominated and Ivor Novello winner Paul Hardcastle has been a legend in the music business since he burst onto the scene in 1981.

Paul Hardcastle established himself on a global scale in 1985 with his smash hit record ’19’, which took the world and its nightclubs by storm. This would go on to send shockwaves around the world and change the course of music history forever. The track charted at No.1 for up to 3 months in over 13 countries.

Since the ’80s, Paul Hardcastle Sr has established himself as a legendary and innovative record producer, composer, songwriter & recording artist, with huge commercial success in the USA over the last 35 years.

Some of his most notable releases include 19, The Rainforest, The Wizard (Top of the Pops theme tune), Just For Money & You’re The One For Me. Paul Hardcastle’s extensive discography is held to critical acclaim all over the world, selling over 20,000,000 albums worldwide and winning several illustrious awards, including an Ivor Novello Award and a Grammy nomination. Paul has worked with some of the biggest stars on the planet and sells records from London to Japan.

Paul’s music can also be heard all over TV on adverts and theme tunes. In fact, Paul was actually asked by his ex-manager and Entertainment tycoon Simon Fuller to produce the Music for the Spice Girls film.

Paul Hardcastle and Simon Fuller started as partners with ‘19 Management‘ which went on to become one of the most famous entertainment businesses in the world. The entertainment company has managed artists and celebrities such as Lewis Hamilton, Spice Girls, Andy Murray, S club 7, David & Victoria Beckham & many more.

Paul now concentrates on continuing his smooth jazz, soul and chill-out releases, predominantly in the USA. Last year, Paul had 5 number 1 singles on the USA Billboard chart, all from the same album. 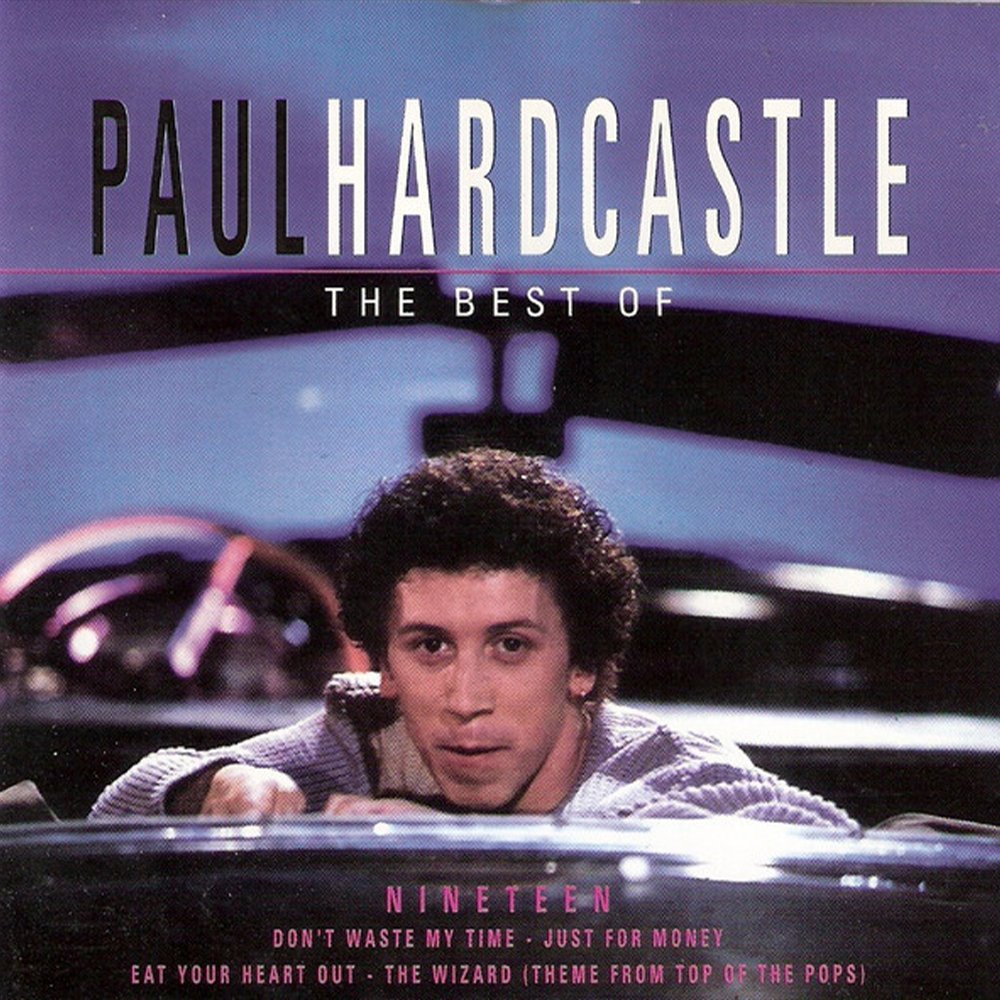 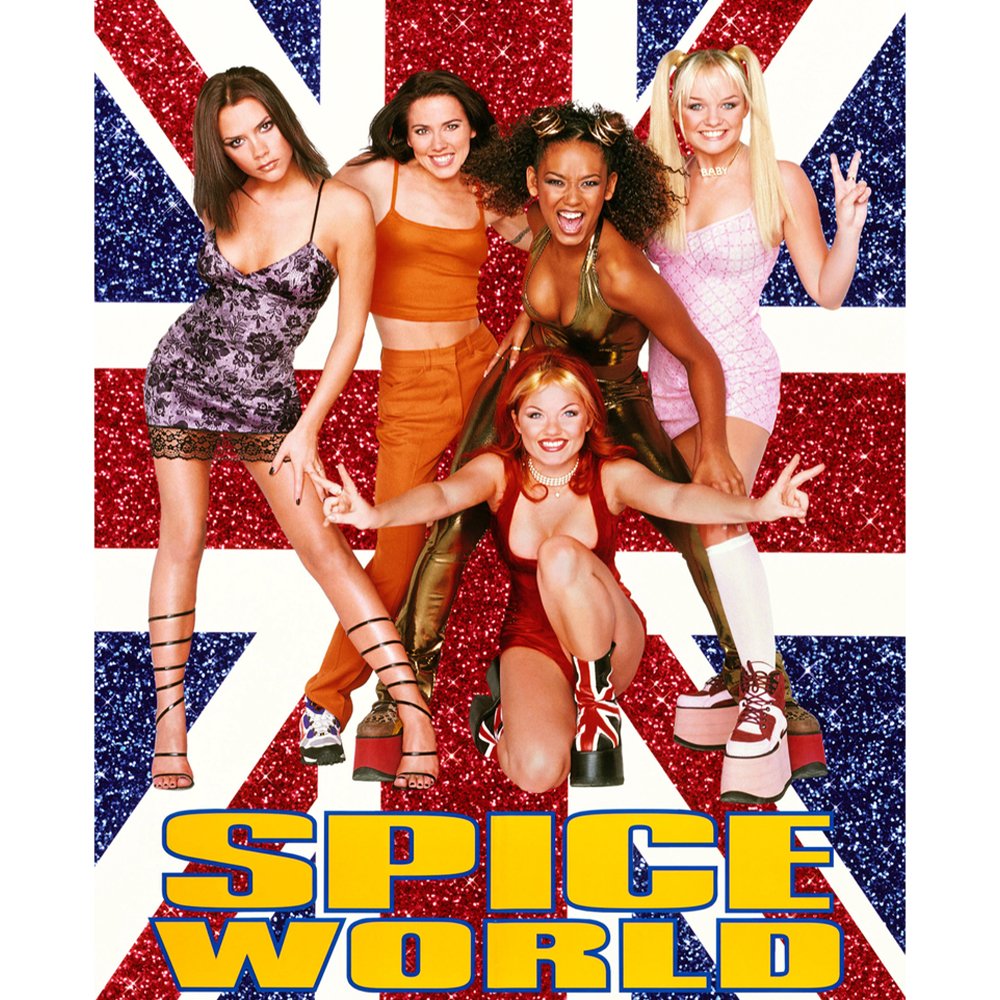 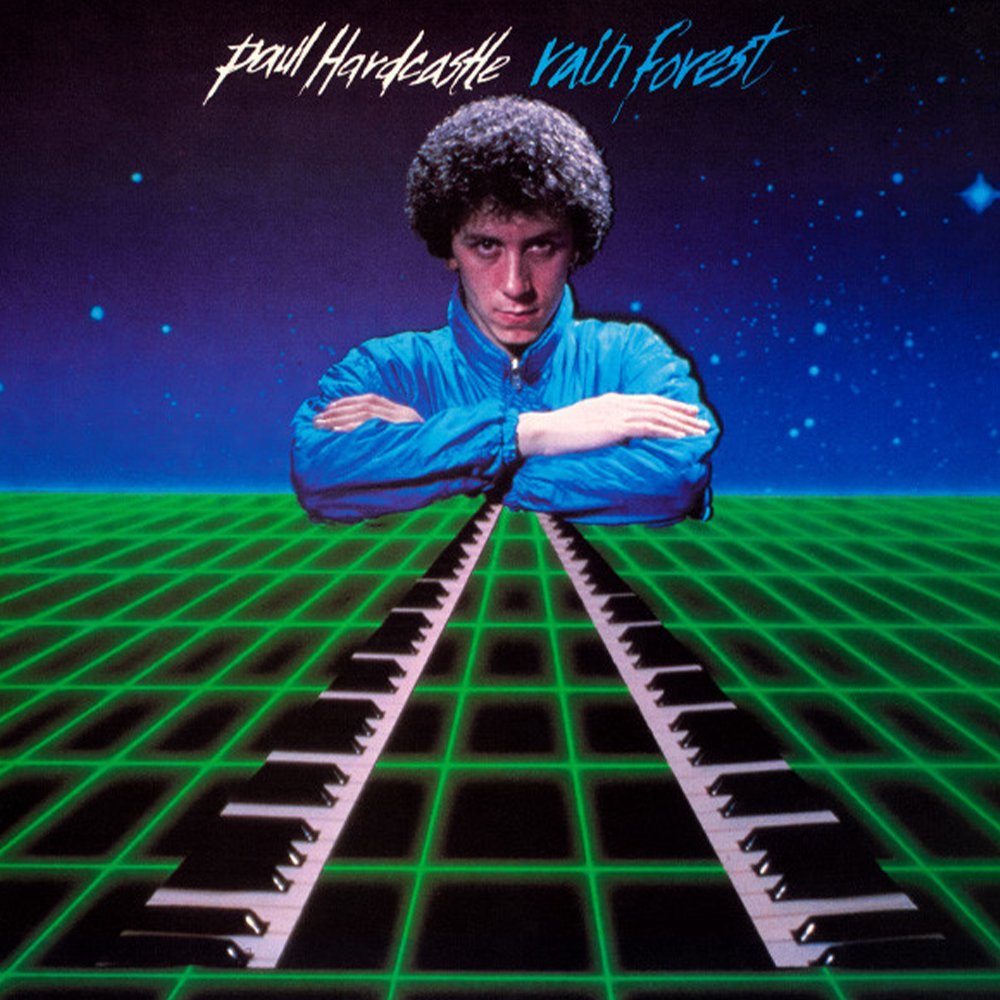 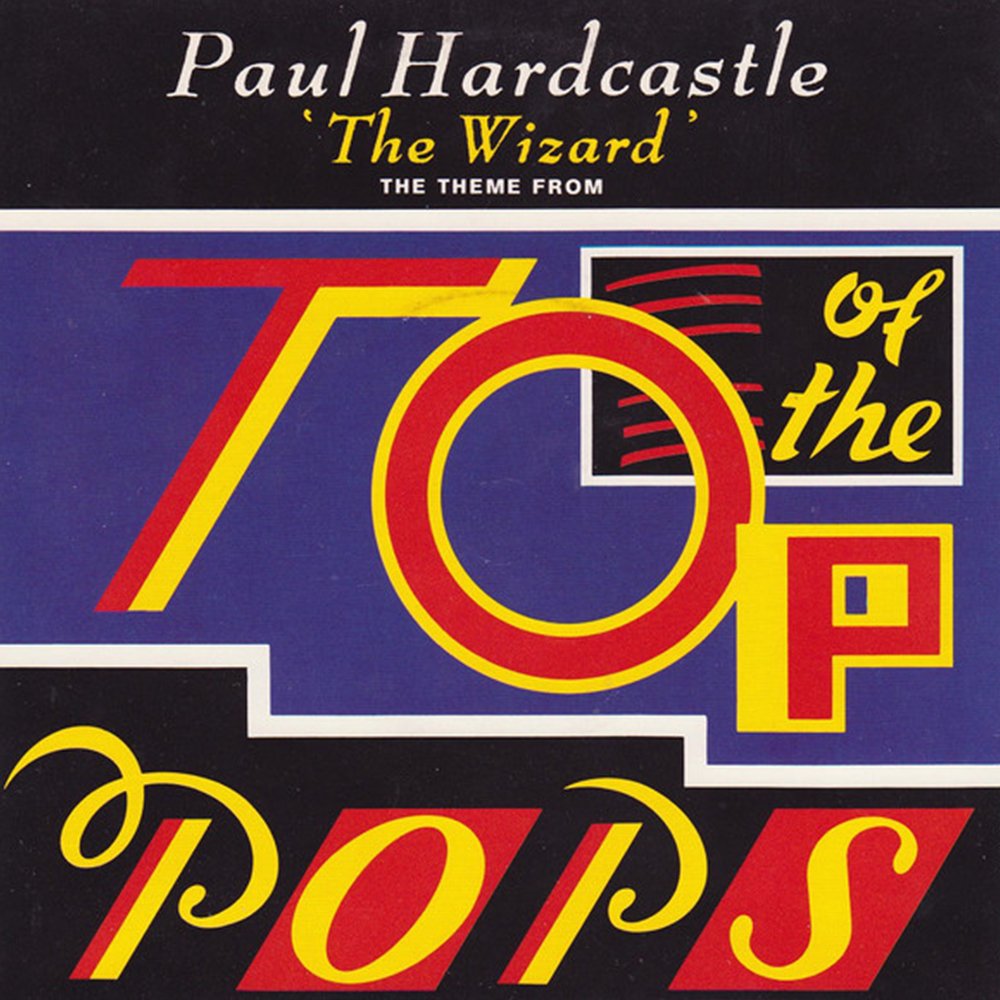 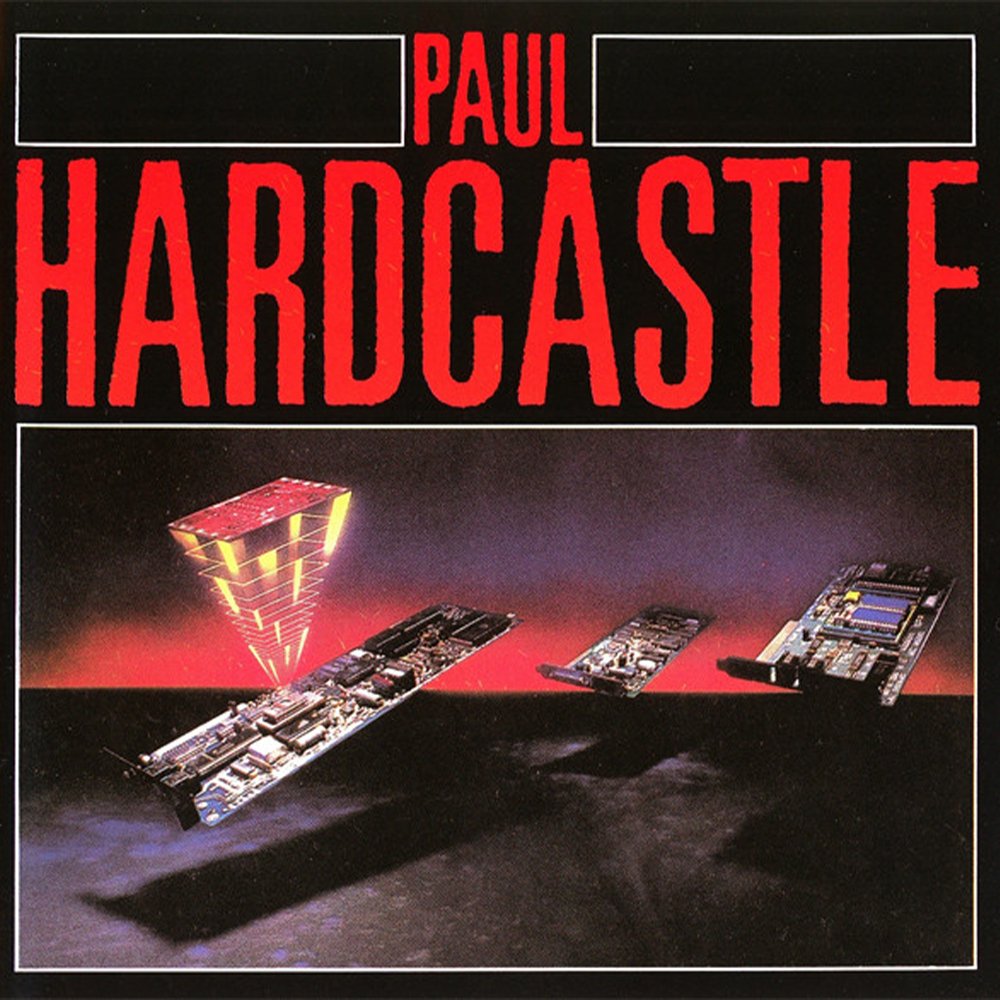 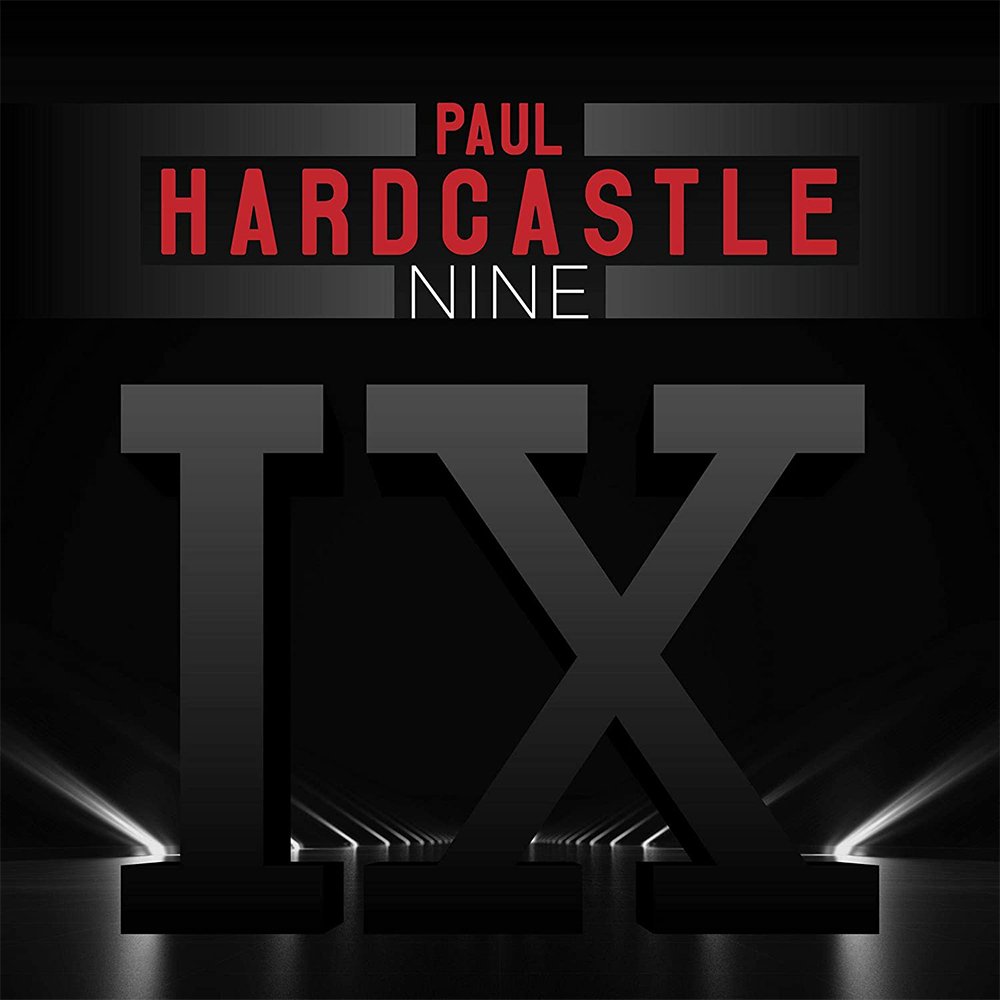