Live Dubai saxophone player Paul Hardcastle Jr has travelled to the United Arab Emirates for a number of gigs in over the past decade, to play for a number of illustrious corporate clients and events.

In 2013, Paul performed at the Dubai Jazz Festival to support superstar acts ‘The Script’ and ‘Deep Purple’ on behalf of Trippin n’ Rhythm records and Hardcastle Music.

Paul returned to UAE last year when he was flown out to perform at the Abu Dhabi Grand Prix for a set of live saxophone, DJ and percussion. After the race, Paul performed at Lewis Hamilton’s Championship Party which was also the launch of the Abu Dhabi Edition Hotel (pictured above). Many celebrity guests were in attendance, such as Will Smith, Frank Ferrer and more. The hotel launch was a great success, with many guests approaching Paul after his set to express their gratitude for his party-starting live saxophone.

In the days that followed, Paul attended a number of extravagant yacht parties to provide the parties with some energetic live saxophone. As an incredibly sought after Dubai saxophone player, Paul always strives to achieve and exceed every expectation of his client. He applies a consistent unmatched energy to each one of his performances, creating a party vibe like no other.

In 2021, Paul will be returning to Dubai for a number of bookings. Firstly, he will be playing at several bars and restaurants as a live DJ sax act. As well as this, he will also be bringing the PHJR band, a highly respected Dubai cover band and Dubai function band. This band consists of some of the world’s most talented musicians, who have played at some of the most incredible venues and party destinations worldwide. Dubai and the United Arab Emirates is one of the many international bookings that the PHJR band have in 2021, as they will also be playing in Ibiza, France, Switzerland, Mallorca, Italy, India and more.

If you would like to book Paul as a Dubai live saxophone player, or his band, have a look at the different packages in the ‘live packages’ section in the menu. For all enquiries, please email enquiries@phjr.co.uk 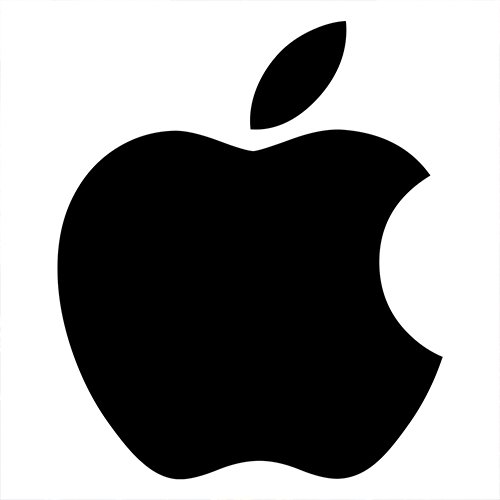 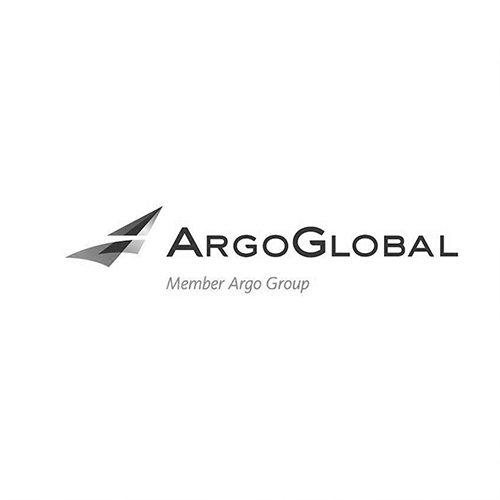 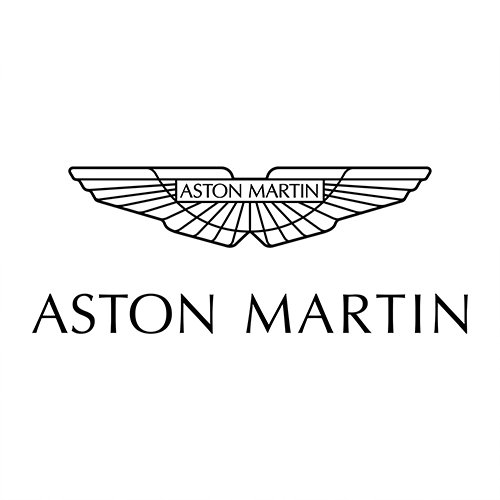 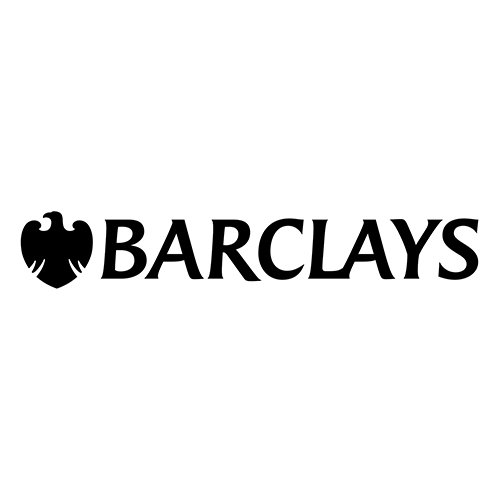 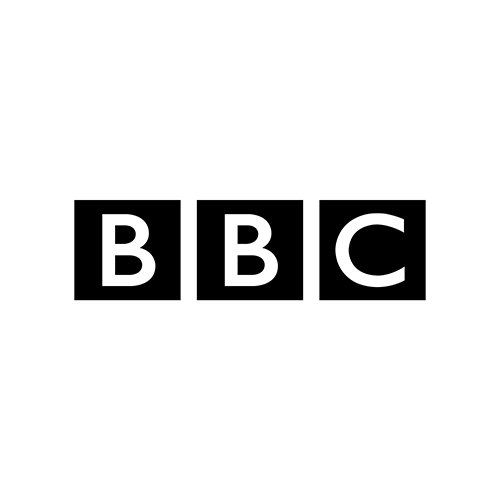 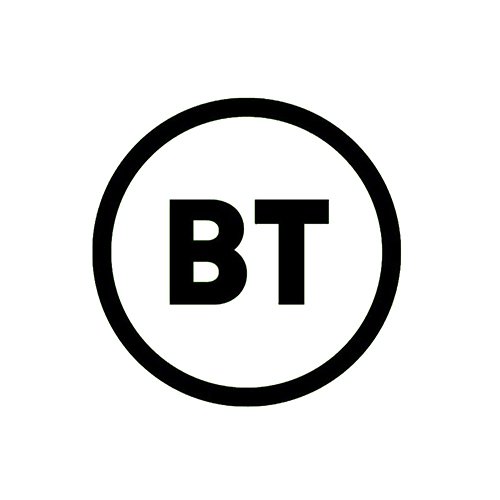 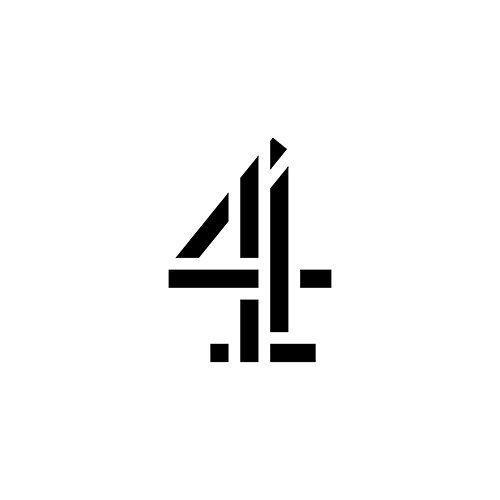 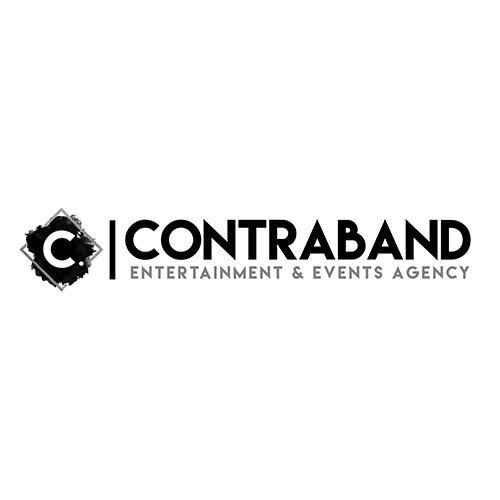 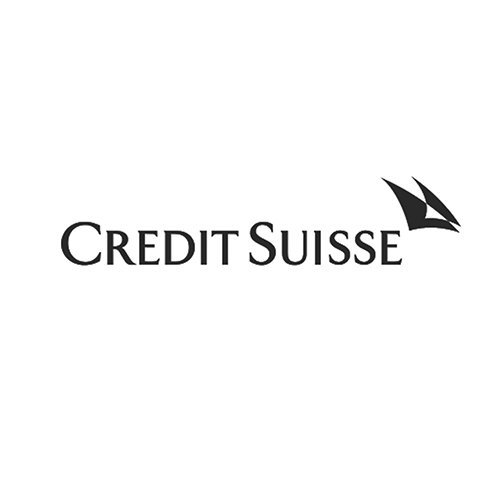 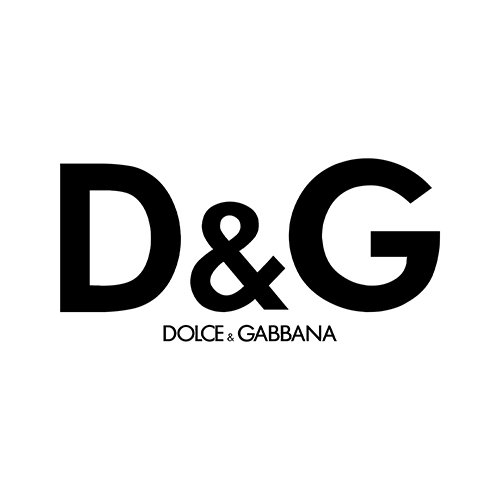 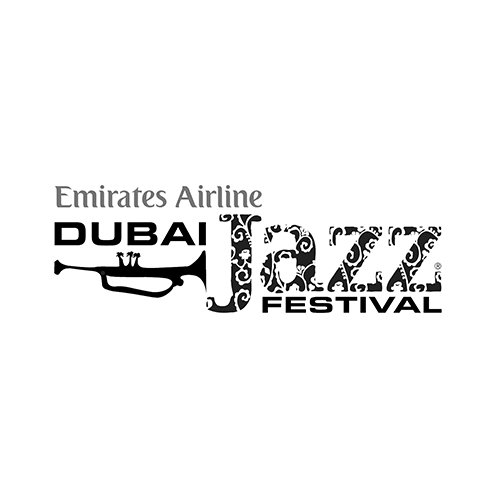 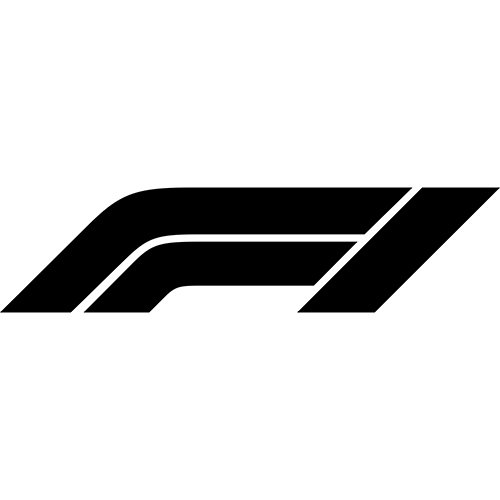 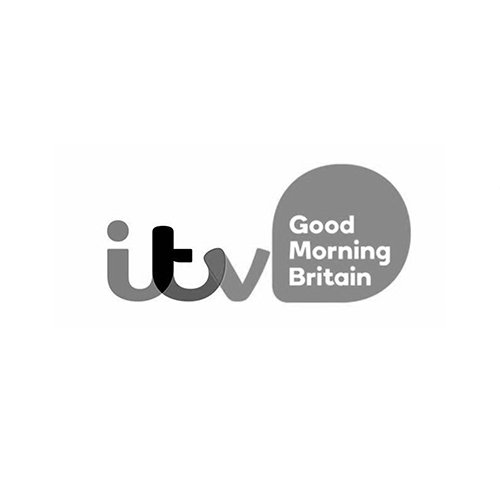 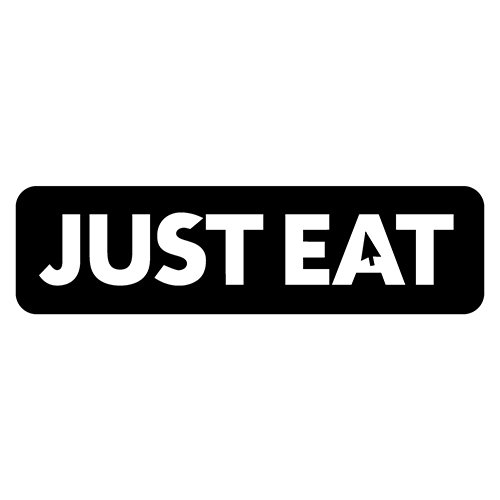 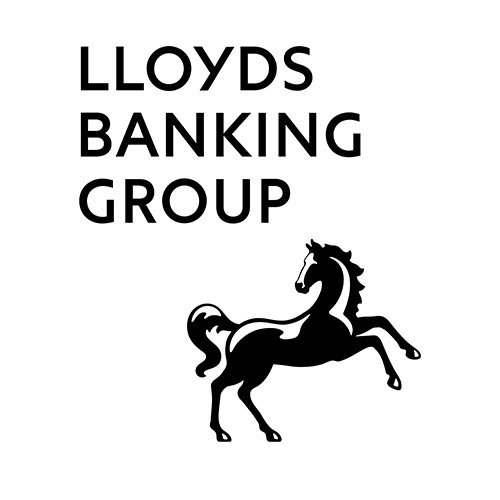 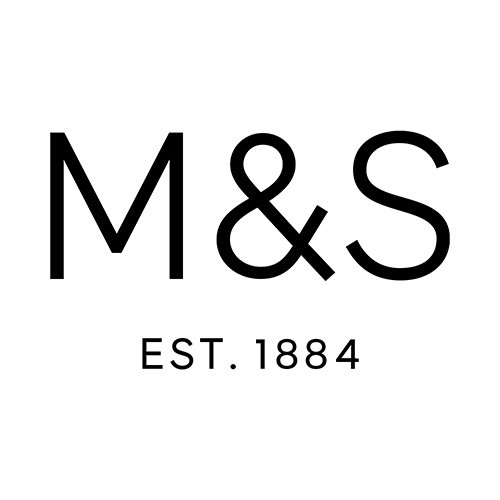 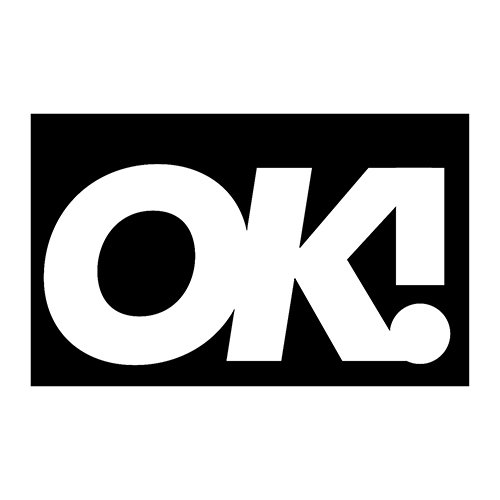 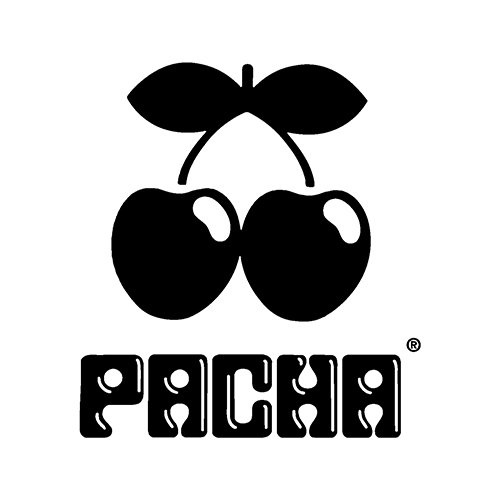 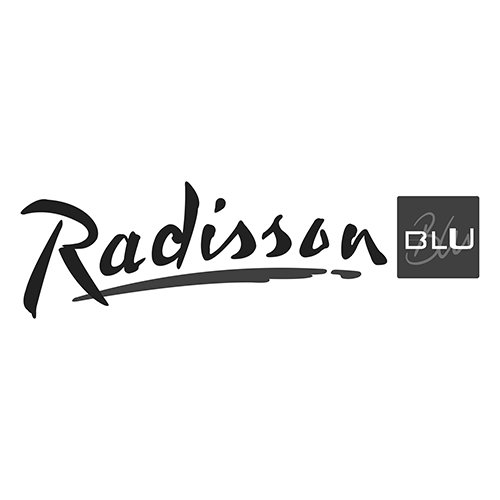 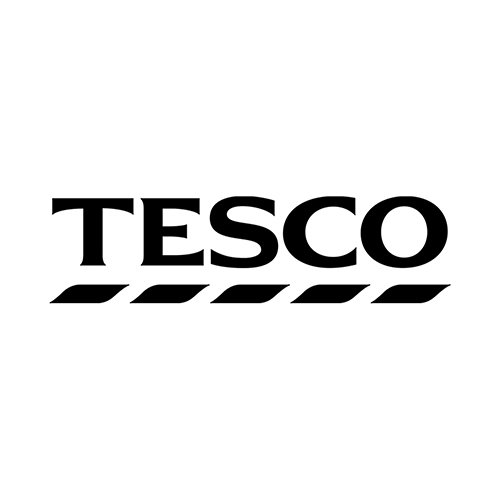 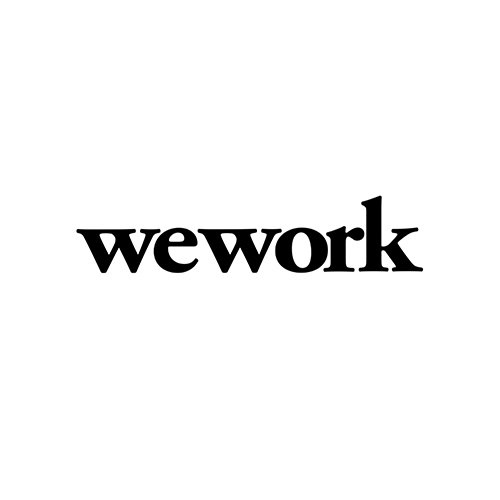 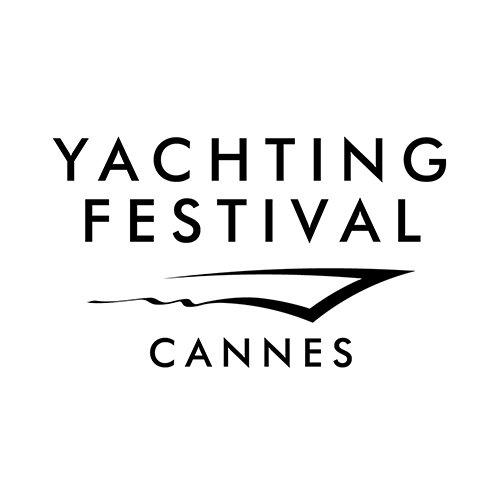