With Corona Virus stopping Paul Hardcastle Jr from his regular professional sax playing, event planning services for weddings, corporate events and private events worldwide, now is the best time for Paul and other musicians to get back in the studio and work on recorded material.

The upcoming song on the Hardcastle XX album features Paul as a studio musician, playing saxophone, guitar and more. As well as this, Paul has been working on a great number of other songs with several other artists, taking the time away from his regular work as a live saxophonist.

Paul has also been working with his father to reinvent the Hardcastle sound to appeal to the younger generations. With huge international artists such as Russ, Rick Ross, August Alsina and more sampling his father’s work, there is huge potential within the American hip-hop and R&B scene for more of Paul Sr’s discography to be sampled. 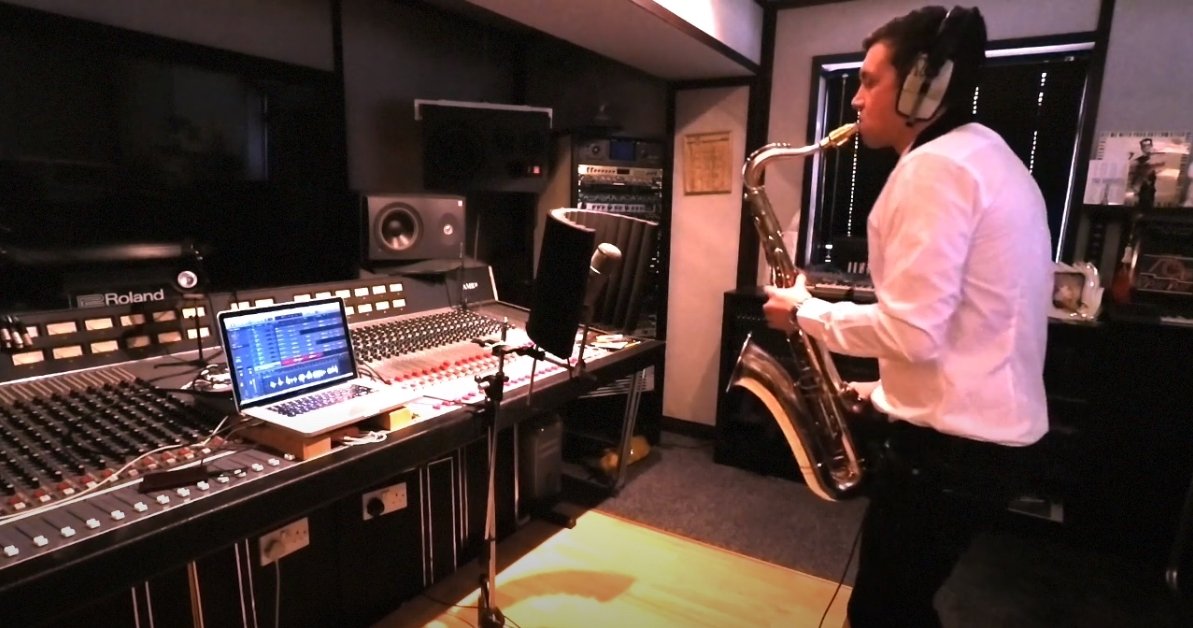